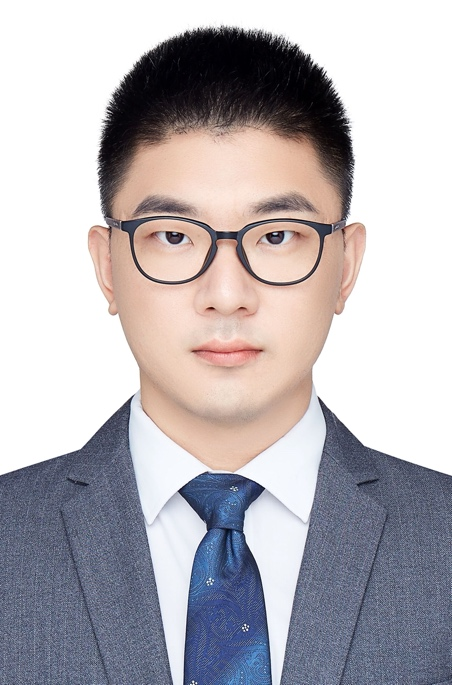 Abstract: Pervasive Edge Computing (PEC) refers to one kind of edge computing that merely relies on edge devices with sensing, storage and communication abilities to realize peer-to-peer offloading without centralized management. However, on one hand, users may not make appropriate scheduling decisions based on their local observations. On the other hand, how to guarantee the fairness among different edge devices in the fully decentralized environment is rather challenging. In this talk, we first present a multi-agent Imitation learning model in PEC networks, to adapt to the high mobility of users and resolve the shortcomings of the limited storage capacity of edge servers. Then, we propose a remote health monitoring model for Internet of medical things, as an example for delay-sensitive service applications. Highlighting its characteristics, the cost of patients depends on medical criticality, age of information and energy consumption. After that, we propose an imitation learning enabled online task scheduling algorithm with near-optimal performance for Internet of vehicles, as an example for high-concurrency service applications. Specially, an expert can obtain the optimal scheduling policy by solving the formulated optimization problem with a few samples offline.


Biography: Zhaolong Ning received the PhD degree from Northeastern University, China in 2014. He was a research assistant with Kyushu University from 2013 to 2014, Japan, and a Hong Kong Scholar with The University of Hong Kong from 2019 to 2021. Currently, he is a full professor at the Chongqing University of Posts and Telecommunications, China. His research interests include Internet of things, mobile edge computing, and network optimization. He has published more than 120 scientific papers in international journals and conferences, such as IEEE JSAC, IEEE TMC, IEEE TPDS, IEEE T-ITS, IEEE COMST, IEEE COMMAG, IEEE Wireless Communications, and so on. He is the recipient of several prestigious awards including the Best Land Transportation Paper Award of IEEE TVT 2020, Best Paper Award of IEEE Systems Journal 2019 and so on. He serves as an associate editor or guest editor of several journals, such as the IEEE TII and IEEE TCSS. He has also chaired more than 20 international conferences, such as IEEE GLOBECOM and IEEE Healthcom. He is a Highly Cited Researcher (Web of Science), Highly Cited Chinese Researchers (Elsevier), and elected to be the Young Elite Scientists Sponsorship Program by China Association for Science and Technology.