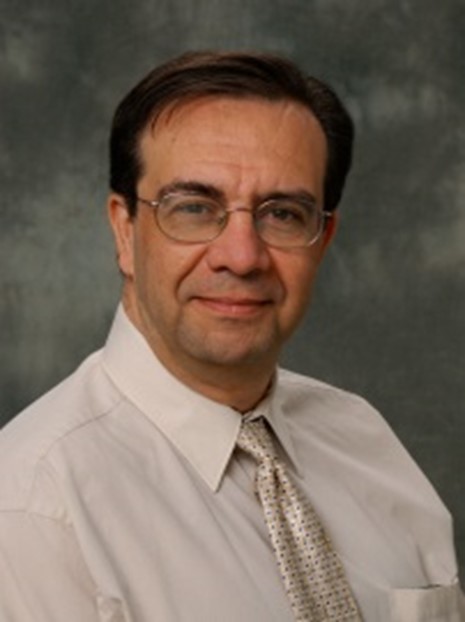 Professor, School of Computing, Southern Illinois University, USA Speech Title: The Democratic Appeal of Blockchain for the Internet of Everything

Abstract: Blockchain offer the possibility of a pair of strangers to directly and securely perform a variety of transactions to trade over all types of goods, information, and services without reliance on the traditional trust authorities such as legal and financial institutions. Blockchain provides a distributed digital record that does not require trust or coordination between firms, allowing for secure, and standardized transactions. All records on the blockchain are cryptographically hashed and transactions are signed by participants so that all user interactions on cloud platforms are confidential under blockchain enabled signatures. Blockchain interconnects and offers a fully decentralized storage without requiring a central authority. Digitized contracts, known as smart contracts, allow cryptographic access authentication and data sharing verification. Blockchain smart contracts identify, validate requests, and grant access permissions for users by triggering transactions or messages.
We will explore what the future holds for a variety of industry 4.0 applications mediated with the latest evolution of blockchain technology heralding an effective method for information sharing in a hyper-connected, decentralized and cloud empowered digital world.
We will discuss design and implementations for efficient security including consensus mechanism and end to end communication strategies as well as data privacy and security. We will highlight demand response energy management available for the consumption and trading of electric power data in the smart grid (i.e., the internet of energy), peer-to-peer energy trading, intelligent transportation and the internet of things.
We will sum up with the prospect and a siren call for the blockchain emergence as an instrument for democratization of the internet of everything avoiding that fragility of political democracy that can be slow and unfair.


Biography: Henry Hexmoor received the M.S. degree from Georgia Tech, Atlanta, and the Ph.D. in computer science from the State University of New York, Buffalo, in 1996. He has been an IEEE senior member since 2002. He has taught at the University of North Dakota before a stint at the University of Arkansas. Currently, he is a professor at the School of Computing, Southern Illinois University, Carbondale, IL. He has published widely in artificial intelligence and multiagent systems. His research interests include multiagent systems, artificial intelligence, cognitive science, mobile robotics, complex networks, digital forensics, and blockchain. His work has sought to take a principled approach to the development of use inspired intelligent systems.