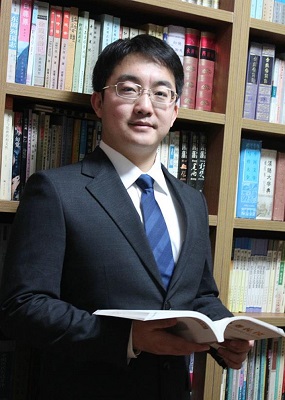 Abstract: According to different application scenarios of blockchain system, it is generally divided into public chain, private chain and consortium chain. Consortium chain is a typical multi-center blockchain, because it has better landing, it is supported by more and more enterprises and governments. We analyze the advantages and problems of PBFT algorithm for the application scenarios of the consortium chain. In order to be more suitable for consortium chains, we propose a new optimized consensus algorithm based on PBFT. Aiming at the shortcomings of PBFT, such as the inability to dynamically join nodes, low multi-node consensus efficiency, and primary master node selection, our optimized algorithm has designed a hierarchical structure to increase scalability and improve consensus efficiency. The simulation results show that compared with PBFT and RAFT, our new consensus algorithm increases the data throughput while supporting more nodes, and effectively reducing the consensus delay and the number of communication times between nodes.


Biography: Dr. Zhihan Lv, ACM Distinguished Speaker, IEEE Senior Member and British Computer Society Fellow. He received joint PhD. degree from Ocean University of China and the University of Paris. He has served as a research engineer at the French National Research Center in France, a postdoctoral fellow at Umeå University in Sweden, a experienced researcher at the FIVAN Foundation in Spain, a postdoctoral fellow at University College London in UK, a postdoctor at the University of Barcelona in Spain, and an research assistant professor at the Chinese Academy of Sciences. He was a Marie Curie Fellow in European Union's Seventh Framework Program LANPERCEPT. He has published more than 270 high-quality papers in virtual reality, Internet of Things, big data and other fields, in which 43 papers were published in the top journal IEEE/ACM Transactions.