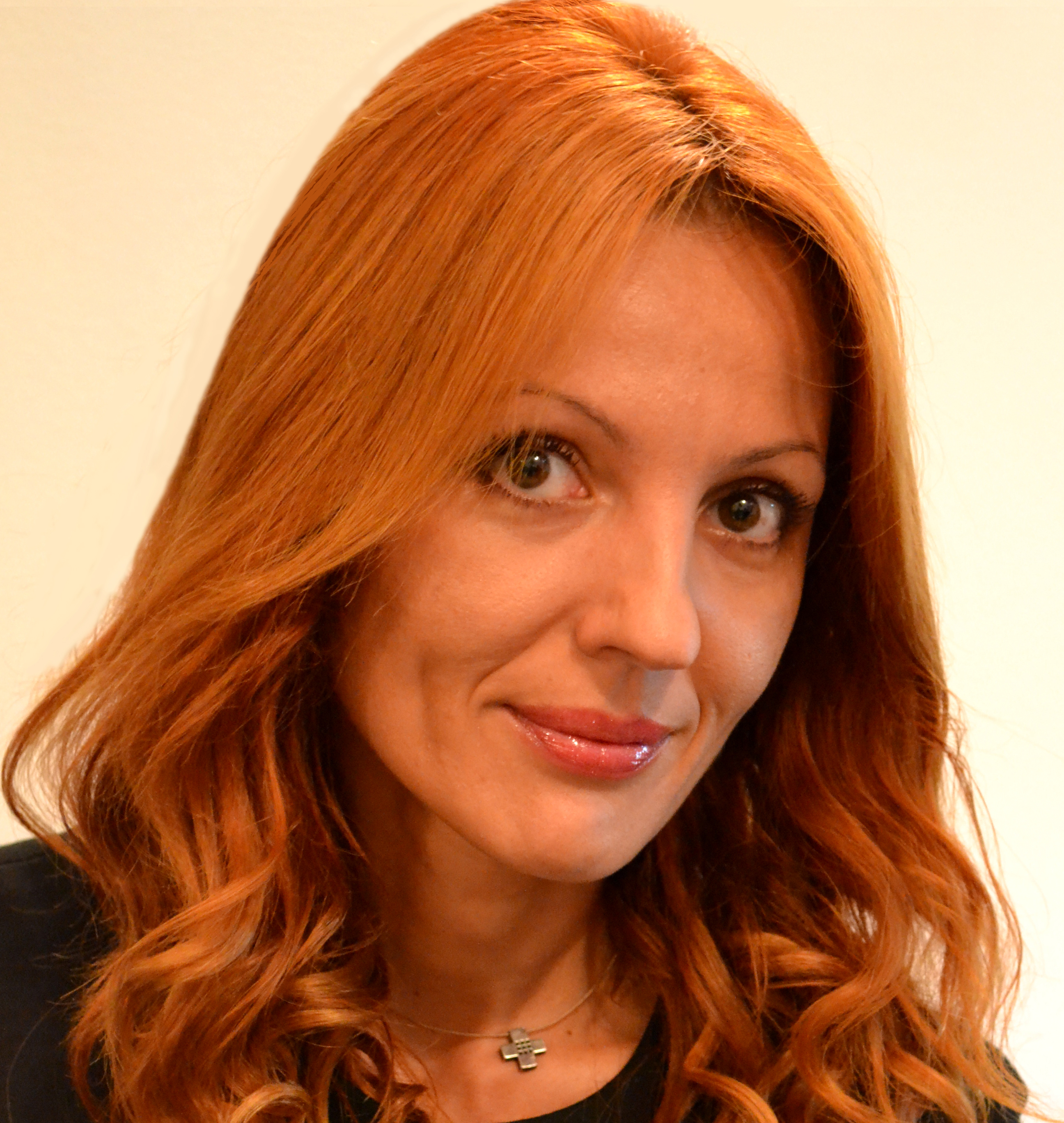 Abstract: Strict demands for very tight tolerances and increasing complexity in the semiconductors’ assembly impose a need for an accurate parametric design that deals with multiple conflicting requirements. This paper presents application of the advanced optimization methodology, based on evolutionary algorithms (EAs), on two studies addressing parametric optimization of the wire bonding process in the semiconductors’ assembly. The methodology involves statistical pre-processing of the experimental data, followed by an accurate process modeling by artificial neural networks (ANNs). Using the neural model, the process parameters are optimized by four metaheuristics: the two most commonly used algorithms - genetic algorithm (GA) and simulated annealing (SA), and the two newly designed algorithms that have been rarely utilized in semiconductor assembly optimizations -teachinglearning based optimization (TLBO) and Jaya algorithm. The four algorithm performances in two wire bonding studies are benchmarked, considering the accuracy of the obtained solutions and the convergence rate. In addition, influence of the algorithm hyper-parameters on the algorithms effectiveness is rigorously discussed, and the directions for the algorithm selection and settings are suggested.


Biography: Prof. Dr. Tatjana Sibalija (BSc, MSc, PhD in Mechanical Engineering, from Faculty of Mechanical Engineering, University of Belgrade) is Full Professor at the Belgrade Metropolitan University. Her research interest includes applied artificial intelligence, production and industrial engineering, intelligent manufacturing, digital / smart factories, process modelling, design and optimisation, information systems.
She has edited three books and authored 5 books, 7 book chapters and over 120 papers published in peer-reviewed international journals / presented at refereed international conferences. She has served as a chair of many conference sessions and workshops, a member of over 30 international conference program committees, and a member of the editorial board and guest editor of several international scientific journals.
She is the vice-president of the national team of European Technology Platform for Future Manufacturing Technologies, a member of the Managing Board of the National Organisation for Quality, and the president of the National Committee for Six Sigma. She has been coordinating and participating in several international research projects and projects for industry.
Since 2009, she has been appointed as FP7 / Horizon 2020 (EU Research Framework Programmes) expert. She has delivered many invited speeches in Europe and Asia, and has been awarded with eight awards and honours.