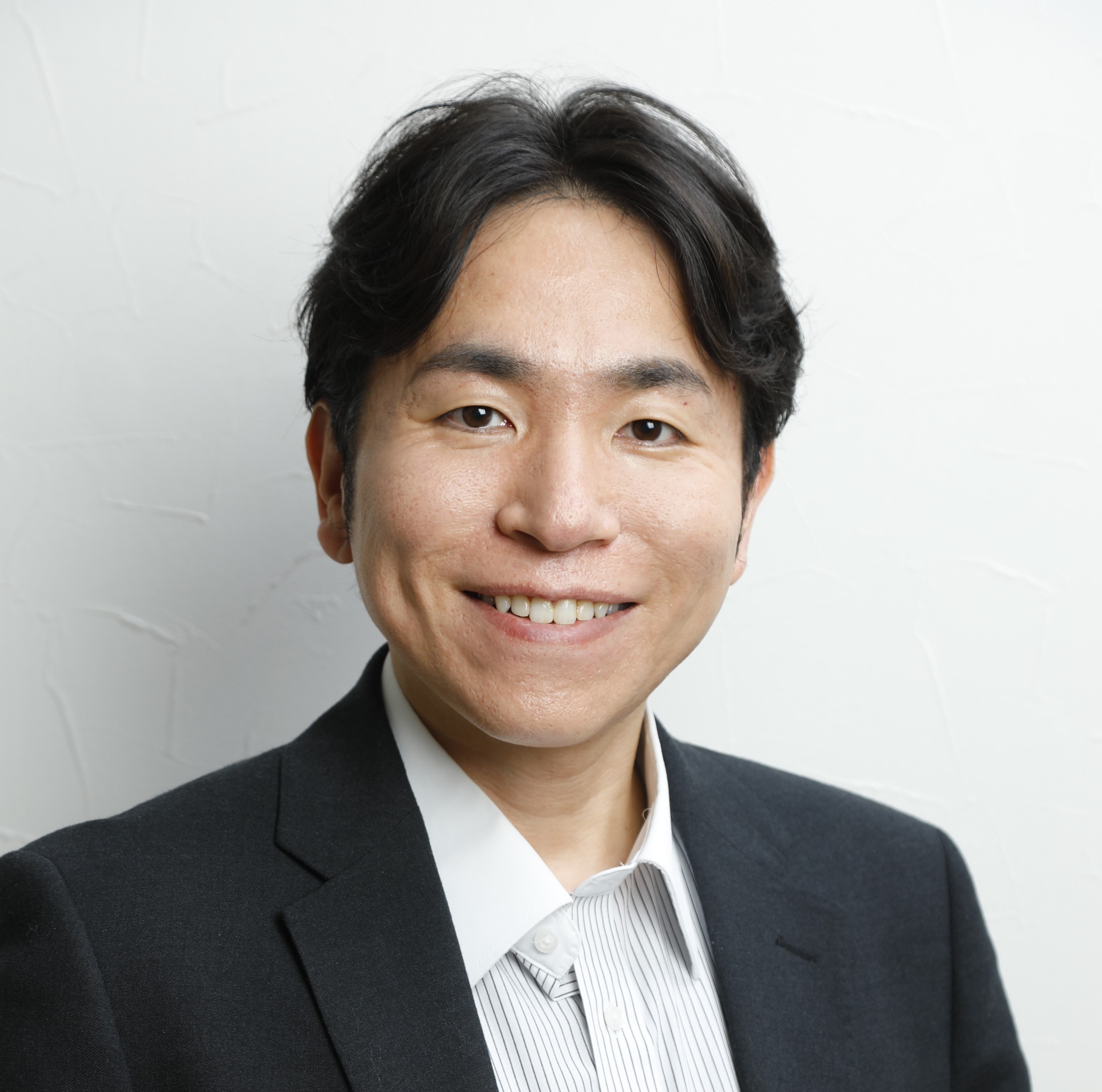 Abstract: Compact chemical sensors are in high demand for on-site detection of targets in aqueous media. Water-gated organic thin-film transistors (WG-OTFTs) fabricated by a simple procedure are among the most promising candidates for such sensors owing to their advantages. Especially, WG-OTFTs can be operated at an ultralow voltage (<1 V) that avoids undesirable electrochemical reactions. Hence, this speaker has developed WG-OTFT-based sensors using a chemical stimulus-responsive polymer, for which the changes in the electric double layer capacitance (EDLC) by accumulation and desorption of charged species are a key sensing mechanism. The speaker believes that the sensing strategy developed here based on WG-PTFTs can contribute to improving the quality of life in real-world scenarios.